Posted on January 1, 2021 by dispatchesfromtheformernewworld

2020 wasn’t good for much, but it was a very good year for reading. What else was there to do as we hunkered down in our socially distanced comfort zones for months on end? Theoretically I could have cleared out the basement or shredded papers in the obsolete filing cabinet, but counter-intuitively these tasks seemed more difficult to accomplish with so much time spent at home. I’m no Marie Kondo. So in between frenetic bursts of supervising grandsons at virtual school, I walked and I read and I read. All right, there was some TV binging in there too.

I ended up reading far more of the books appearing on the prestigious Best of the Year lists than I usually do. I agreed on some of them. Uncanny Valley by Anna Wiener is an insightful take-down of Silicon Valley culture by a young New York publishing assistant who decided to try her luck in a more lucrative profession. She ended up a writer. Erik Larson’s engrossing The Splendid and the Vile proves there can be something fresh to write about the overworked subject of Churchill’s leadership in the first year of the war. But I was disappointed in A Children’s Bible, the novel by Lydia Millet. An intriguing set-up, children escape from their feckless parents in an attempt to survive a climate apocalypse, didn’t quite live up to its promise. As their experiences mirror the Bible stories in a book treasured by one of the boys, the sudden collapse of civilization doesn’t quite ring true. Perhaps the symbolism is a bit too heavy handed. The irresponsible parents obviously represent the generations who have failed to take effective action on climate change and are passing a ruined earth on to the young. Another apocalyptic novel lauded by the critics is Weather by Jenny Offill, the diary entries of a librarian who answers letters from worried listeners of a climate catastrophe podcast. The New York Times found the fragmentary structure “evokes an unbearable emotional intensity,” but I found it just that, fragmentary, and much less than compelling.

Now a confession. I always make it a point to read the Booker Prize winner each year. But this time I passed on Shuggie Bain by Douglas Stuart. With all the awful things going on in the world I just couldn’t immerse myself in a Glasgow childhood of gritty poverty with an alcoholic mother. Instead I read a lot of psychological suspense novels, my favorite escapist genre.

I did read some of the big political books of the year including Bob Woodward’s Rage, but they were all so anxiety inducing that I couldn’t call them favorites.

MY FAVORITE BOOKS OF THE YEAR

Posted on December 23, 2020 by dispatchesfromtheformernewworld 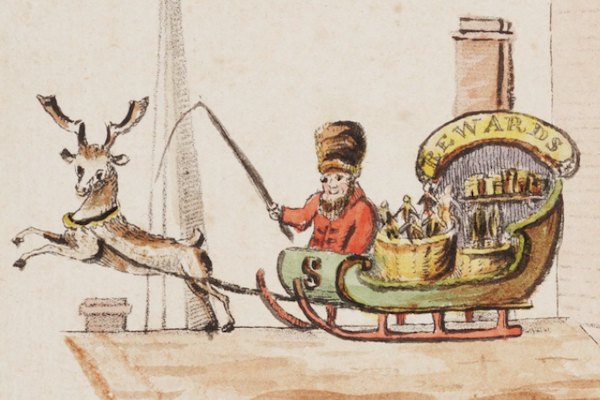 Twas the night before Christmas when all through the White House
Not an aide was stirring, not even Jared.
Don Jr. and Eric hung their stockings with care
In hopes that they’d soon find a pardon in there.

Ivanka tossed sleepless and scared in her bed
While visions of prison flashed through her head.
Melania in her kerchief and Trump in his Crown
Angrily tweeted and paced up and down.

When out in the Rose Garden the sycophants gathered
“You won by a landslide, Heil Donny!” they blathered.
“Wait till you see what’s inside Santa’s sleigh,
The thousands of votes Sleepy Joe stole away!”

Trump rushed to his window and threw up the sash,
The conspiracy was true he knew in a flash.
The election was stolen, the Crown his by right,
He’d be President for Life by the end of the night!

When what to his wondering eye did appear
But the greatest sleigh ever and the biggest reindeer.
But who was the driver? It wasn’t St. Nick,
It was Vladimir Putin up to his final trick.

He whistled and shouted and called out Trump’s scam.
“Now Bannon! now Spicer! now Pence and Kellyanne!
On Guiliani! on Omarosa! on Sessions and Barr!
You’ve backed a loser, the biggest loser by far.

Then Putin rose up like a fierce Russian bear,
Trump trembled and whimpered and begged him be fair.
But laughing and winking Putin drove out of view
Ere I heard him exclaim “Don’t you know? I am Q”.

Posted on November 21, 2020 by dispatchesfromtheformernewworld 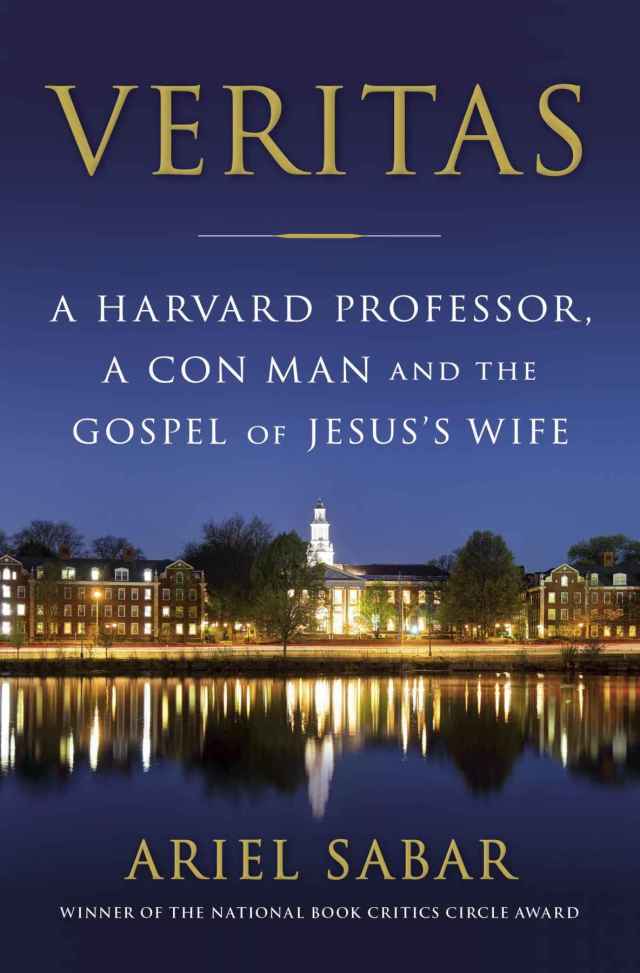 The Dispatches have been quiet of late. During election season this observer of “the former new world” was consumed with anxiety. Would the new world go the way of the old, perhaps lapsing into mid twentieth century fascism or reenacting the Fall of the Republic in ancient Rome? My political writing style of light-hearted satire seemed inadequate, even inappropriate, for the enormity of the danger faced by this still relatively young Republic. The Roman Republic, after all, lasted almost 500 years before the Senate granted extraordinary powers to Augustus, first in a long line of END_OF_DOCUMENT_TOKEN_TO_BE_REPLACED

Across America by Greyhound Bus – 1970

Posted on September 2, 2020 by dispatchesfromtheformernewworld

Fifty years ago this month I arrived in New York on a student charter flight and traveled to San Francisco on a Greyhound bus. This is my account of the trip, first published in The Dabbler in June 2012.

The kiss was the longest, most passionate I had ever seen outside a movie. The passengers craned their heads above the seats for a better view while the driver tapped his fingers impatiently on the steering wheel. The young couple stood in the bus doorway, he on the dusty ground, she leaning into him from the bottom step. We were somewhere in America, the land spreading flat and empty and endless all around. The scene might have had all the emotional drama of a classic movie lovers parting, but we all knew these lovers had met a mere 24 hours before.

This is one of the most vivid memories of my cross-country journey, New York City to San Francisco, in the fall of 1970. I wish I could tell you that I travelled in a painted, END_OF_DOCUMENT_TOKEN_TO_BE_REPLACED

Posted on July 18, 2020 by dispatchesfromtheformernewworld 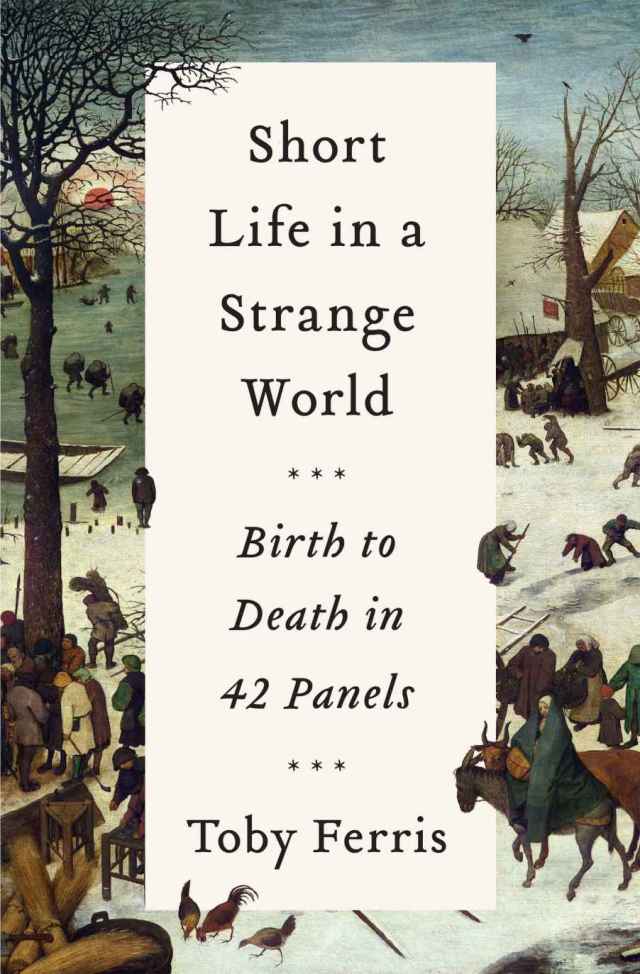 I bought this book on impulse because I will read anything about Bruegel. Perhaps it is my Flemish heritage that draws me to his work. I imagine my ancestors among the peasant crowds in his village scenes. It was only when I held the book in my hands that I recognized the author’s name. Toby Ferris wrote for The Dabbler, the site that first hosted my Dispatches, and he created Anatomy of Norbiton, a web site “exploring suburban life and universal failure as seen through the lens of Renaissance art.” My brother, the writer Frank Key, called it “a thing of strange and terrible beauty.” So I opened this book with heightened expectations. It would be no ordinary book about Bruegel.

There are 42 surviving paintings by Pieter Bruegel the Elder. He lived about 42 years, his birth year of 1525 is an approximation. Ferris was 42 and had recently lost his father when END_OF_DOCUMENT_TOKEN_TO_BE_REPLACED

Posted in On My Bookshelf | Tagged Art, Books, History | 8 Comments

The Tangled Tale of the Mixed-Up Mice

Posted on June 20, 2020 by dispatchesfromtheformernewworld

It was a dark and peaceful night. An owl hooted. A fox skulked through the yard. The mice crouched silently, in sleep mode. Some time before dawn, on orders from the mothership, the mice exchanged their souls.

My mouse was misbehaving. It sat obediently on its little pad, but when I clicked nothing happened. Several useless clicks later I resorted to tech troubleshooting 101 and restarted my Mac. Success! The mouse capered about happily as I clicked away. But then something really strange happened. It seemed to have a mind of its own, racing around the screen wildly when I wasn’t even touching it. Was this the moment the tech wizards predict, the moment when the machines take over?  END_OF_DOCUMENT_TOKEN_TO_BE_REPLACED

Fons Americanus – Art For This Time

Posted on June 10, 2020 by dispatchesfromtheformernewworld

I wasn’t sure what I was looking at. Viewed from the top of the long sloping floor of the former power station it looked like an enormous tiered wedding cake. Perhaps it was the effect of the bland white surface that brought cake frosting to mind. The sculpture stood at the far end of the cavernous Turbine Hall in Tate Modern, where on previous visits we had seen other art installations, none particularly memorable. This would be different. As we came closer we heard the water. The tiers formed not a cake but a fountain, water END_OF_DOCUMENT_TOKEN_TO_BE_REPLACED

On My Bookshelf – The Singing Game

Posted on May 8, 2020 by dispatchesfromtheformernewworld 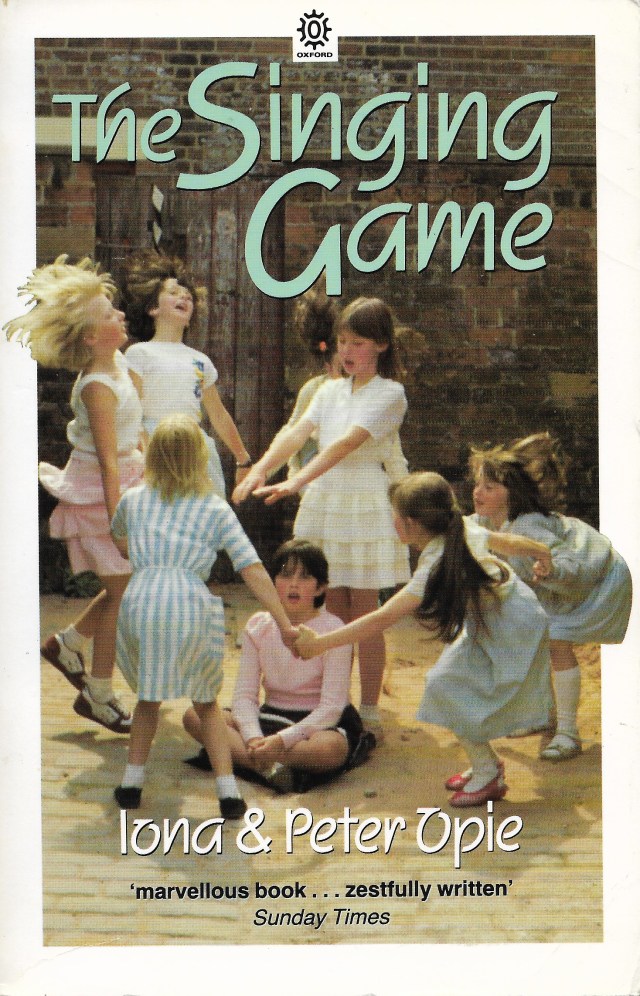 Perhaps it was the restlessness induced by quarantine that had me prowling my own bookshelves in search of diversion. I needed a break from the world of Thomas Cromwell in Hilary Mantel’s The Mirror and the Light. (I know it is tantamount to sacrilege to criticize Miss Mantel, whose Cromwell trilogy I agree is a magnificent achievement, but did we need the menu for his every meal in the year leading up to his execution, surely the last meal would have been sufficient?) In this grumpy mood I came upon The Singing Game by Iona and Peter Opie, the legendary English folklorists, a book I hadn’t picked up END_OF_DOCUMENT_TOKEN_TO_BE_REPLACED

Posted in On My Bookshelf | Tagged Books, England, History | 7 Comments

Posted on April 17, 2020 by dispatchesfromtheformernewworld 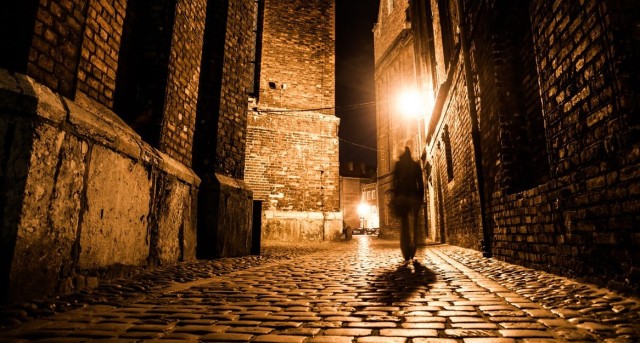 In my final blog for MCPL (my former professional home Montgomery County Public Libraries, Maryland) I discuss The Five, a book about the victims of Jack the Ripper, a wonderful piece of social history that restores dignity to the five women. Other titles explore the Victorian craze for true crime stories and how they influenced some of the great Victorian writers.

Update: The Return of the Knife

Posted on April 15, 2020 by dispatchesfromtheformernewworld

This is an update to the tale told in my earlier post London in the Plague Year wherein my husband Mel’s pocket knife was confiscated at The Shard. The knife was destined to be turned over to the Metropolitan Police who, we were assured, would mail it back in ten days. Mel had little hope of ever seeing it again. But today, 34 days later, a package arrived from London containing the dastardly weapon shown above. It was swaddled in such thick layers of heavily taped packing material that Mel really needed a knife to cut through it, but of course had to make do with a rather ineffectual pair of scissors. We were impressed that the police sprang for Priority and Registered delivery. The original Weapon Confiscation Form was enclosed. Check out the interesting spelling they came up with for Mel’s place of birth. All’s well that ends well.

Posted in Uncategorized | 5 Comments
Dispatches From the Former New World
Blog at WordPress.com.