Posted on June 3, 2017 by dispatchesfromtheformernewworld 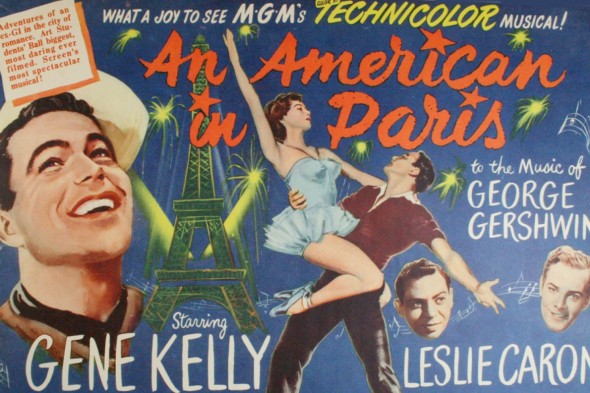 Americans used to love Paris. There’s even a song about it, something about springtime and fall and drizzles and sizzles. George Gershwin wrote a whole musical on the theme. He thought Paris ‘S wonderful! American literary types used to hang out in Paris and get inspired to write Great American Novels. Paris was on every American’s bucket list. It was the epitome of Romance. But no more. President Trump broke up with Paris bigly.

Heck, he couldn’t even get a decent meal in Paris! They don’t serve steaks well done with ketchup on the side. And if they’re called French fries, why can’t the French make them right? Instead of fast food joints on every corner they have effete little outdoor cafes serving things you can’t pronounce. They don’t even speak American over there. And don’t get me started on the art. All those nudes everywhere! Their bodies aren’t hot enough to be in one of Trump’s beauty pageants. And that simpering smiling woman everyone’s crazy about. Overrated! Melania smiles more convincingly. You might expect Trump to like Versailles, after all every available surface is encrusted with gold. But the audacity of that French king to steal Trump’s decorating style!

President Trump is so confused about everything. Perhaps he thought if he signed onto something with Paris in the name it would be de facto un-American. If only the world leaders had thought to name the Climate Accord after an American city, say Pittsburgh, perhaps they could have got him to sign on. He may have dumped Paris for Pittsburgh but the Pittsburgh he imagines doesn’t really exist any more. Far from being a hellhole of abandoned dark satanic steel mills, Pittsburgh is an American success story. The once 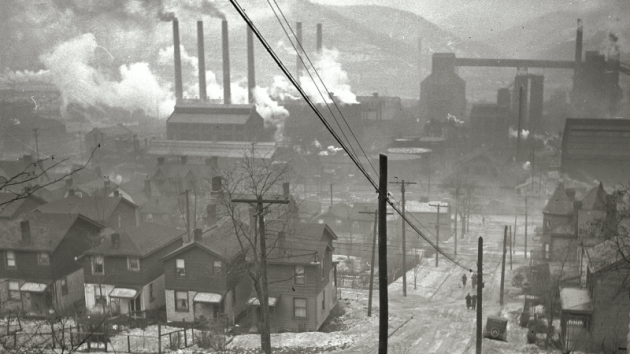 heavily polluted city has remade its economy into a center of green technology. It has a Google campus, a renowned medical center, prestigious education institutions, employs 13,000 people in the renewable energy industry, and has a diverse population with immigrants from all over the world. In fact it is a role model for America and exactly the kind of place that would have benefitted from the Climate Accord. Mayor Bill Peduto was 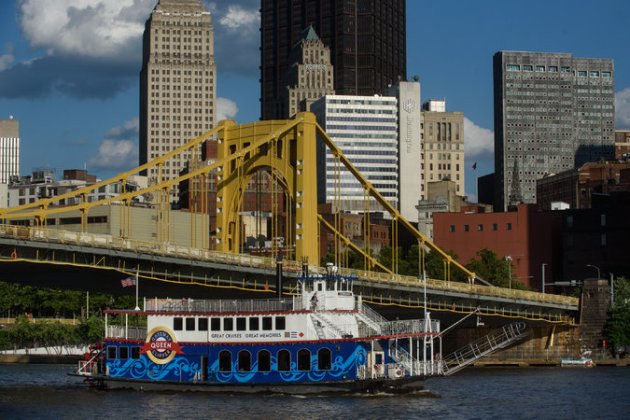 not amused by Trump’s use of his city as justification for the withdrawal, vowing, like many governors and mayors, to unilaterally abide by the climate agreement. The mayor speculated that Pittsburgh was chosen because it was the first American city that Trump, or his speechwriter, could think of that started with the letter P. It could have been Peoria or Paducah.

The truth is that President Trump doesn’t really know what’s in the Paris Climate Accord. European leaders were reportedly shocked at Trump’s ignorance of everything to do with the Accord, the European Union, and NATO. Trump is against the Accord just as he’s against anything that doesn’t have his own name emblazoned on it. If he truly wasn’t sure of his decision until he returned to America I think I know what tipped the balance. 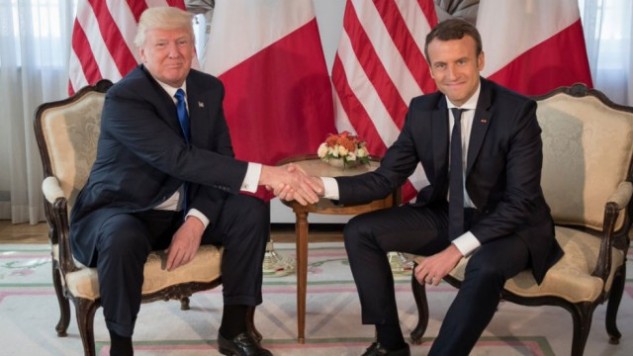 That handshake with French President Macron. Macron came prepared and beat Trump at his own game, the aggressive macho handshake. Trump can’t endure to be dominated. He came home seething at Europe for dominating him, laughing at him, and making it difficult for him to build golf resorts. Withdrawal from the Accord was a childish thumbing of his nose at Europe.

Of course the people Trump was really talking to in his announcement weren’t Europeans or Parisians or even the residents of Pittsburgh. They were the true believers, the shrinking remnant of followers who cling to his every demented tweet as though it were a life raft in rising seas.

So congratulations Pittsburgh. You’re the new Paris. Trump will announce a plan for a Pittsburgh Trump Tower to rival the Eiffel Tower. And France will pay for it. 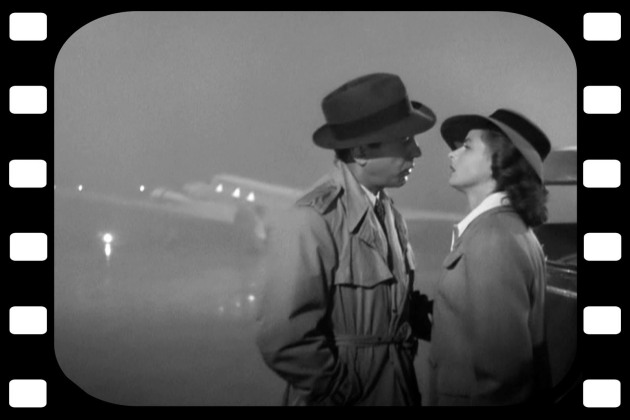 This entry was posted in Dispatches and tagged America, Commentary, Trump. Bookmark the permalink.

2 Responses to We’ll Always Have Pittsburgh